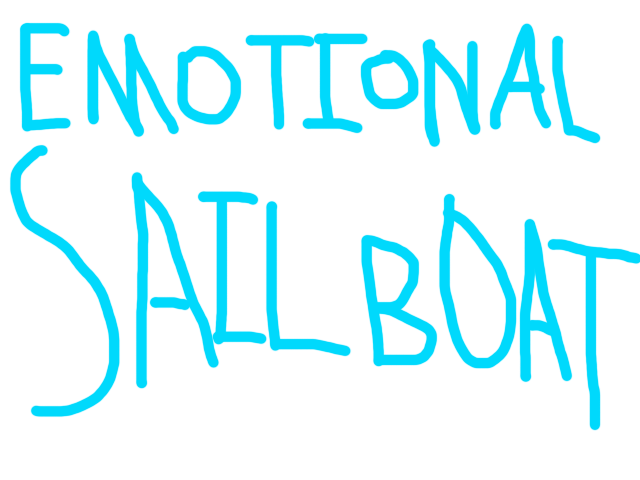 What? A goat riding an elephant? I thought I told you to knock that stuff off, man. What do you think, I have a process that's far beyond what you're trying to do? It's the same gravy train we're on, just different parts, get the slip of my hand reaching and writhing in your pool of whatever this is. The form coalesces into nothing at all. A shade, a texture, dimmed before all eyes. Inspector Brock Peterson peers, while Bessie is doing lines on the table next to him. She looks up, nose caked. The clock is ticking loud for both of them.

"What?" She asks, angled and bent uncomfortably over the glass table.

"Nothing," Brock says, rifling through his papers half-forgetting in the process of doing what he was doing. His eybrows clamp down as if he is trying to squeeze out his eyeballs like oranges.

"Brock," she says. "Brock." It isn't a command, it's something foreign to the both of them, an utterance agknowledging time and space, fixing them there like amber, and just like that fly, they sit there for a long time, frozen in time. By all accounts dead.

Brock stands up, breaking the illusion. Heavy eyes point in no direction at all, by pointing first to every direction--split radius. He walks over to the kitchen. He doesn't notice the woman face down on the glass table. He doesn't notice anything. He just wants a sandwich. He opens the fridge, realizes dimly that Bessie isn't making any sound, doesn't know if she's just not talking, something's off.

"Bessie?" He says absently, then repeats it more insistently.

He turns from the fridge, rushes over to the table. There's blood coming from her nostrils and she's shaking slightly, slowly, the frequency gradually decreasing.